Posted at 14:04h in Scenarios For The Building Industry News by Llewellyn Lewis 0 Comments
Share

The private sector is looking to get involved in inner-city development again, says Johannesburg’s mayor 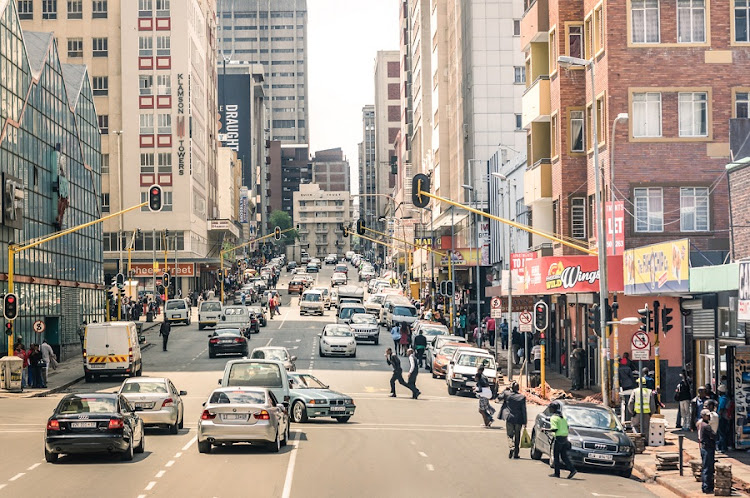 The city is ultimately looking to redevelop about 500 buildings over five years and will start with the 71 selected properties. Picture: ISTOCK

Johannesburg mayor Herman Mashaba is aiming to raise about R20bn from SA’s largest banks to redevelop 71 dilapidated buildings into affordable housing units, giving the inner city the kind of investment it has not enjoyed since pre-democracy.

Mashaba, who spoke at the launch of the City of Joburg’s Inner City Properties Prospectus, said numerous banks and financial institutions already had some exposure to the inner city and had expressed an interest to the city to invest further.

“Many companies moved away from the inner city in the 1990s and this had the effect of little private investment in it in the 2000s. But the private sector is looking to get involved again. We have launched this prospectus to give private players options to invest,” Mashaba said.

“The demand for affordable and student housing in the city is high and this is why we are putting a number of buildings forward for redevelopment into housing and small commercial space,” he said.

The proposed investment would dwarf previous private-public city partnerships, such as the Brickfields housing development in Newtown, which cost about R120m and was completed in 2005. The city was ultimately looking to redevelop about 500 buildings over five years and would start with the 71 selected properties.

These buildings, which were either hijacked or abandoned, needed to house people at monthly rates of between R800 and R1,000, the mayor said.

These rates were much lower than those charged by some landlords in the inner city. JSE-listed group Indluplace Properties’ average monthly rentals in the Joburg inner city range from R1,610 to R4,000, for example, according to its 2017 annual report.

But Mashaba said the private sector could find ways to accommodate lower rates.

“The government does not have the balance sheet to achieve this on its own. Let’s see business find creative ways to create housing for the poor.” Suburban nodes that are currently undergoing residential development, including Sandton, Waterfall and Rosebank, “could not provide nearly as much suitably priced affordable housing as the city could and were unlikely to offer as attractive returns over the next few years”, Mashaba said.

Tsoanelo Ntene, a transactor at RMB who spoke at the launch, said the Maboneng precinct, which was started by entrepreneur Jonathan Liebmann in 2009, had shown that privately financed inner-city developments could be successful.

RMB had recognised the potential of investing in inner-city housing developments, which was why it bought a stake in Maboneng’s developer, Propertuity, in 2016, he said.