Posted at 14:50h in Uncategorised by Llewellyn Lewis 0 Comments
Share

Sephaku Holdings, a newcomer to regional cement markets, posted a fall in its final result in financial 2018 amid a downturn in building and civil infrastructure developments in SA.

The Nigerian-backed group experienced a “challenging operating year” as competition in the ready-mix concrete segment intensified. This led to lower volumes amid a marginal improvement in pricing for its Metier ready-mix business. 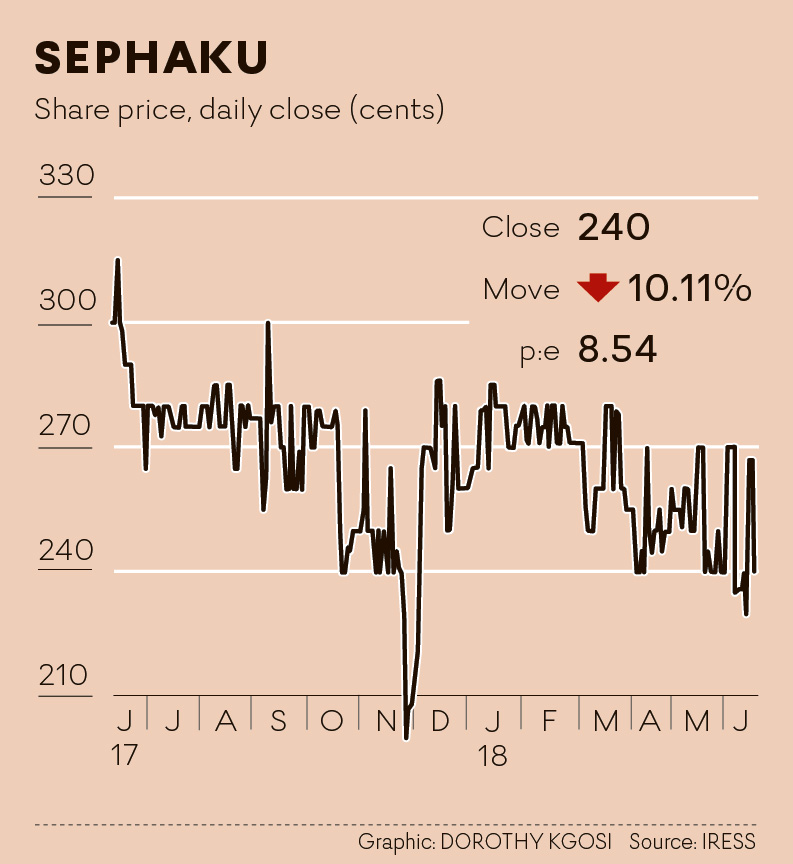 “We responded by optimising overall capacity utilisation in terms of production and transport between the different plants to minimise the downward pressure on profitability,” CEO Lelau Mohuba said on Thursday.

The cement business, which has a December 2018 year end as a subsidiary of Nigeria’s Dangote Cement, fared little better, although improved pricing for the industry for the 12 months ended December 2017 had continued into calendar 2018.

Looking ahead, Sephaku said SA’s economy was likely to remain under pressure for the next 12 to 18 months, but perceptions of greater political stability were likely to help capital fixed investment in the country.

“This was, however, mitigated to some extent by increased activity in the coastal regions, where we have been awarded a number of large projects,” the firm said.

“But margins in the sector remained under pressure along with the order book. In general, the local civil engineering market remains subdued with limited opportunities available.”

Activity within its civil engineering division had been largely supported by projects for mining group Exxaro, work at Eskom’s Kusile power station and a new oil facility in Saldanha Bay. But the oil project had been hit by a six-week strike that negatively affected the overall operating margin of the division.

However, the roads and earthworks division was looking forward to new awards and mining infrastructure work had been encouraging.